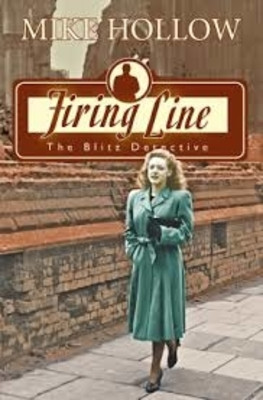 Flames leap skyward from a blitzed factory in West Ham as an air raid destroys all in its path. When the blaze threatens neighbouring houses a volunteer fireman breaks in to rescue a trapped resident - but instead finds only the body of a young woman, strangled on her bed. For Detective Inspector John Jago the scene brings back memories of the Soho Strangler. But this woman has a secret. Is she what she seems, and why did she die? A drunken sailor may hold the key to what happened in Joan Watson's flat, but Jago's investigation leads him into family jealousies, violence, robbery, and the underworld of political terrorism. Was Joan as innocent as her friends claim, or was she mixed up in crime? What really happened at the cinema, and where do the mysterious Greenshirts fit in?