With his latest book soon to be published, Paul Kerensa is the main children's author featured in our July magazine. We thought we'd ask him a few questions to get a peek behind the scenes of writing fun biblically-based books.

Paul Kerensa's books can be found here, and Judge Deb is available now to pre-order: https://www.aslanchristianbooks.com/childrens/paul-kerensa/ 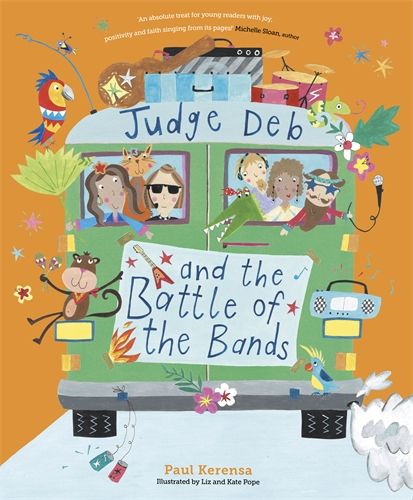 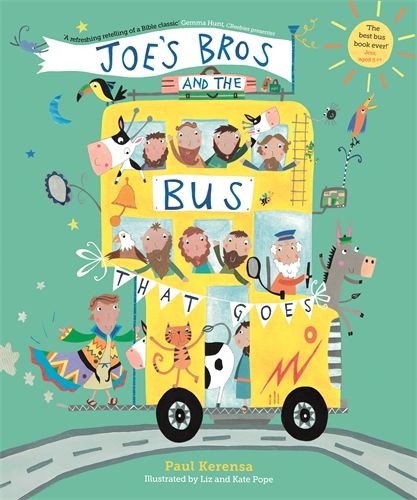 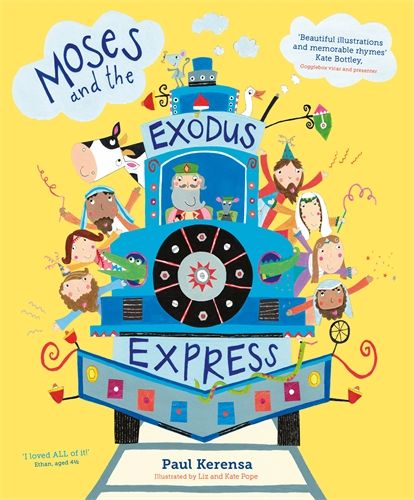